The letters WMU stand for Woman’s Missionary Union. Although both women and men, girls and boys, are members of WMU organizations, the founders were women who were passionate about supporting missions.  Thus the name Woman’s was selected to emphasize the individual woman’s role and her identification with WMU’s objectives.  Missionary was included to identify WMU’s purpose, and Union was included because together we can do more than we can separately.  WMU today still has the same core purpose it had at the beginning: to challenge individuals and churches to carry out the Great Commission.  We have a day group and a night group and are working to involve the church in reaching out to the community to share God’s love. 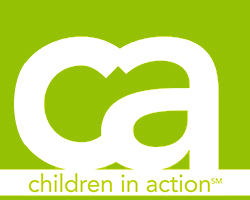 Children in grades 1-6 are invited to join us the 1st, 2nd and 3rd Sundays during the last half of the worship service where we pray for missions, give to missions, learn about missions, and do missions through the power of Christ as part of the WMU organization.